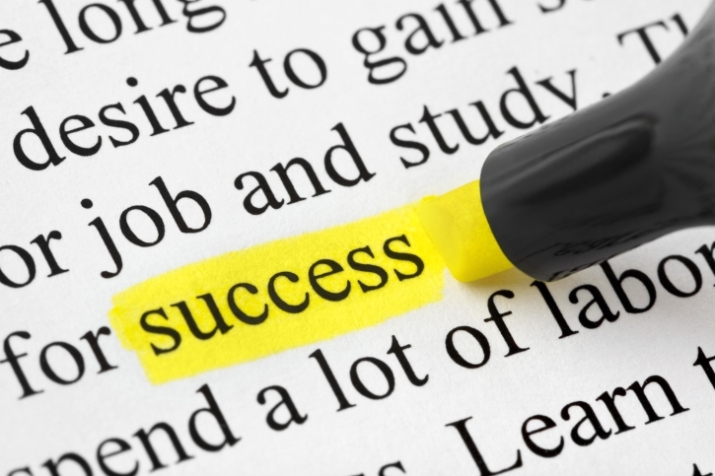 A few weeks ago, I had the opportunity to go to the Likeable U social media conference in New York City. Naturally, when my boss asked me if I’d like to attend, I immediately said yes. Had I ever been to a large conference before? No. Would I be able to navigate my way through the city? I’ll find out. Could I hold a conversation with my boss on the 2.5 hour train ride? I’ll just ask a lot of questions. Sign me up!

I’ve always had a clear sight of what I wanted to do. It has been my dream to work in PR/advertising and I’ve never swayed from the plan. I’ve been driven, constantly curious and always hungry for more. (Do you mean, like, physically hungry or hungry for the job? #Girls).

Millennials need to be hungry for the job, hungry for knowledge, and hungry for success — or they won’t find it. In college I became so competitive because I knew that if I wanted to succeed in this industry, I had to stand out. But it was also because I surrounded myself with people that inspired me and naturally pushed me to succeed. You need to find the people that share your passions and dreams and spend your time with them. They will be the ones that keep you motivated when school and work get tough.

What I loved most about the Likeable U conference is that I felt like I was surrounded by “my people.” The social media nerds, grammar police, perfectionists, and creatives. I felt like I was home. While waiting for my train in Penn Station, I felt like I had recharged my creative batteries.

During the conference, Peter Shankman said, “If you don’t have haters, you’re not doing enough to change the status quo.” Society likes to see other people fail, rather than build them up, which @dknyprgirl also touches on in her blog post “Girl Crush.”

The reason these two things resonated with me is because in grad school and the “real world,” the competition stops being friendly. When you do well, no one wants to give you a high five or buy you a beer. This industry, and the job market right now, is cutthroat. There are always going to be people that want to see you fail, but don’t let that deter you from being the best. Instead, surround yourself with the people that challenge you, support you, and most importantly, inspire you.